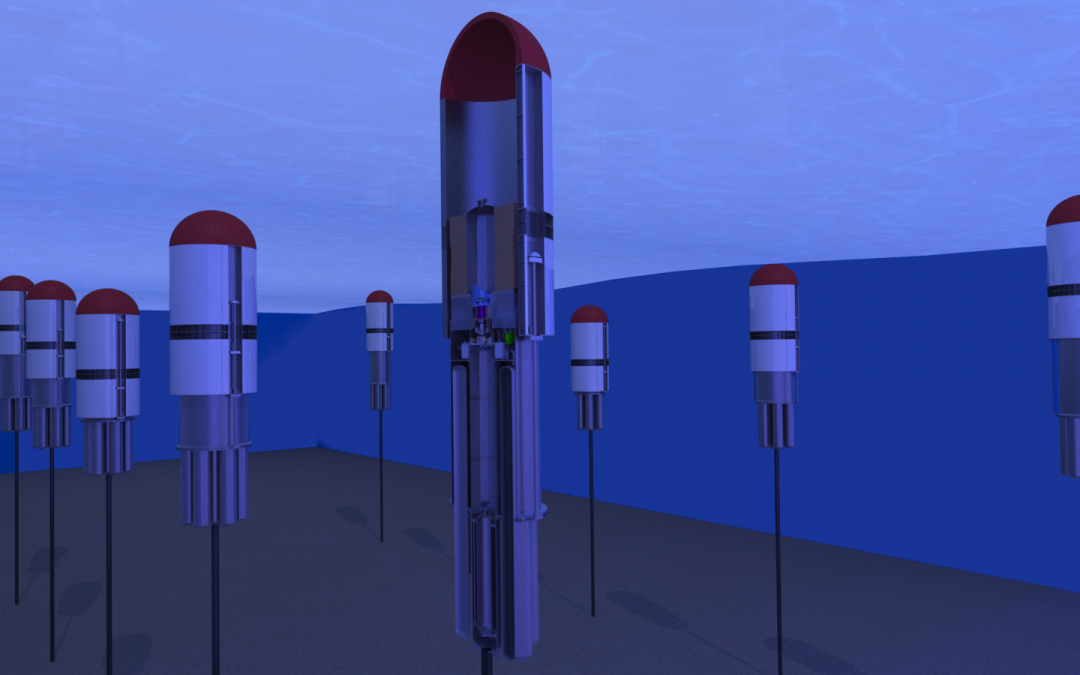 Teamwork Technology performed a feasibility study about the production of hydrogen directly out of wave energy. Using Symphony Wave Power as primary source, it can directly convert wave energy into hydrogen. The study is supported by the province of Noord Holland.

First the study made us investigate the wave climate at the North Sea. Are the waves of the North Sea energetic enough to produce electricity or hydrogen using the Symphony device? Symphony is designed for the Atlantic waves as seen at the coast of  Portugal or Scotland. Since the Noth Sea waves are smaller, the same ‘Atlantic’ power take off system has an over capacity and therefor can handle larger diameter wave energy devices. Here is the key to enable Symphony at the North Sea based on the current design and tested PTO.

In the study we included the positive impact of wave energy and hydrogen use in the total renewable energy mix. Additional sources besides solar power and wind power are needed to reach a non fossil fuel energy economy. Wave energy can fill partly the gap. And hydrogen is a very useful and needed energy storage.

Combining the these first results, Teamwork is thrilled to continue the development of Symphony Wave Power for North Sea applications. Especially combined with the production of hydrogen. To be continued…